Skip to content
Back to Events
Webinars & Virtual Meetings

•Effective communications in the workplace to encourage your teams 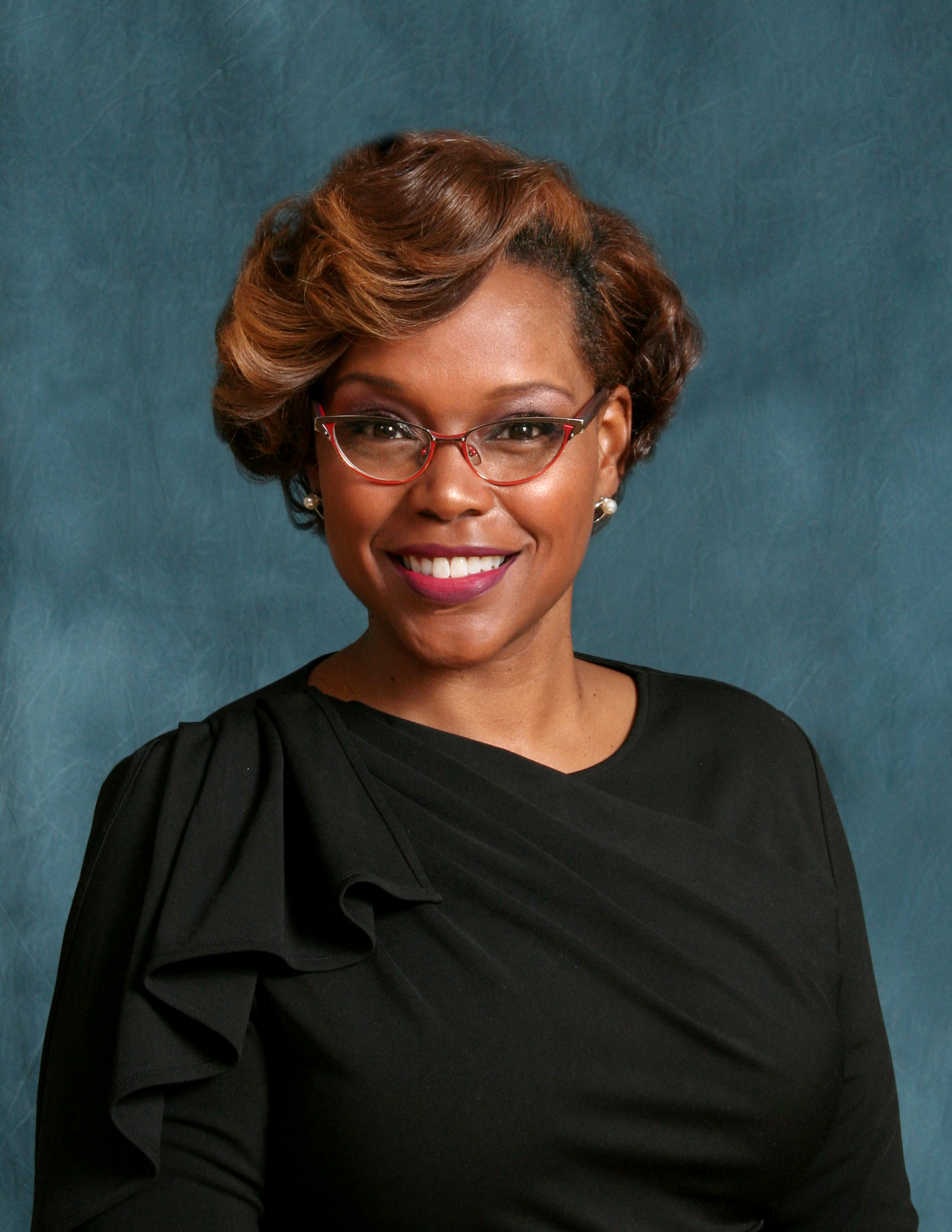 As the Director of Public Affairs for the Atlanta Police Department, Chata Spikes manages the department’s overall communication strategy which includes developing organizational messaging both internal and external.

Ms. Spikes has worked in the media and public relations industry for more than 18 years.  She served as Media Liaison for the Georgia Department of Transportation, Public Information Officer for DeKalb County government, Communications Specialist Supervisor/Technical Writer for Time Warner/Turner Broadcasting, and an Assistant Professor of Mass Communications at her alma mater Fort Valley State University.

In 2016, she joined Atlanta Police Department in the role of Deputy Director of Public Affairs under Chief George N. Turner, until her departure to become the first Director of Communications and External Affairs for the City of South Fulton.

Most recently, she has owned and operated a communications/leadership consulting firm specializing in media, leadership, and customer service training for diverse audiences to include schools, churches, and government entities.

She rejoined the Atlanta Police Department in 2020 under Chief Rodney N. Bryant. 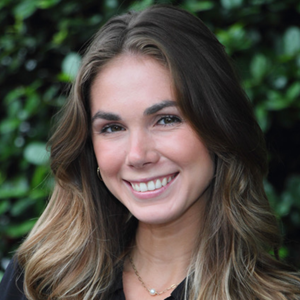 This event is free for GEDA members, but you must login to your member profile to register to receive the Zoom link.