The Value of Investing in Your Career

Tim Chason serves as President of The Chason Group which was formed in 2003.  The company specializes in executive level searches for companies and non-profit organizations, strategic visioning plans, coordinating relationship building strategies, and building operating structures.

Tim has over thirty years of experience in the business and non-profit world.  His professional career began in 1983 when he was selected to serve as the President of the Cartersville-Bartow County Chamber of Commerce in Cartersville, Georgia.  In 1993, Tim was tapped to join the Georgia Chamber of Commerce team as Senior Vice President of Economic Development and promoted to Chief Operating Officer in 1996.  From 2007 – 2013 he served as Executive Vice President of Callaway Gardens Resort near Columbus, Georgia.

He attended Abraham Baldwin Agricultural College (ABAC) in Tifton, Georgia and the University of Georgia, where he graduated with a Bachelor of Arts in Journalism degree and a Master of Public Administration degree.

​Tim is a member of the Cartersville City School Board and former member of the Board of Directors for North Metro Technical College (now Chattahoochee Technical College) in Acworth, Georgia on two occasions.  He is a graduate of Leadership Georgia, Class of 1991, and currently serves on the Board of Directors of the Georgia Chamber of Commerce. He is a former member of the Board of Trustees for the Professional Association of Georgia Educators Foundation.
​Tim’s family is extremely important to him. His wife is the former Lynne Jonas of Brunswick, Georgia. A retired educator, she now owns and operates a business named Left Handed Originals.  Tim and Lynne’s daughter, Kelsey, is a 2013 honor graduate of the University of Georgia and Mercer University School of Medicine.  She is an emergency room doctor at Erlanger in Chattanooga, Tennessee. 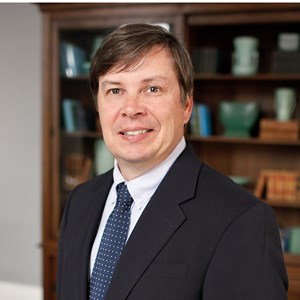 Thank you to our sponsor: